Congratulations to our girls who all contributed to a fantastic game, coming back from being  2-0 down to win 3-2 in the second half of extra time! 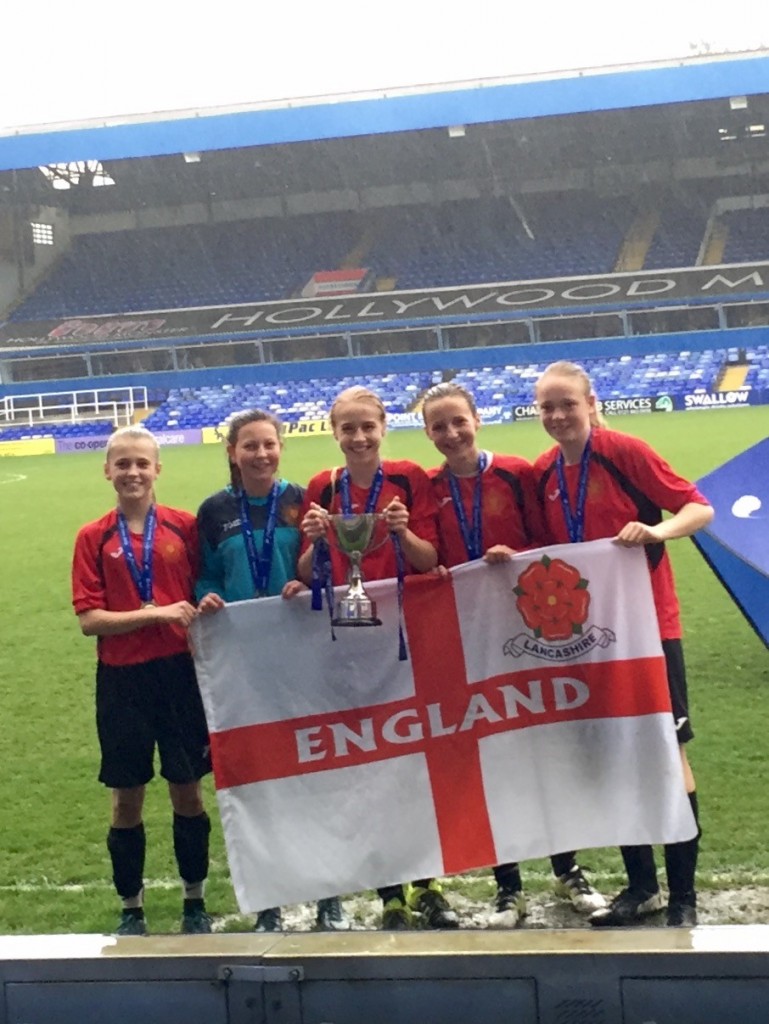