PNE girls travelled to Academy Juniors for their opening game of the season on a bright September morning. Their pitch was in excellent condition and had the added extra of a spectating fox, who had to be chased off by manager Andy!

PNE dominated possession from the off, with several early attempts on goal. A few minutes into the game a corner from Jaz led to the opening goal from Fran. Another shot from Anna soon afterwards reverberated off the crossbar, who then had an assist in the 2nd goal scored by Jaz. A 3rd goal was scored by Megan, the result of a great pass from Lauren B.

Lizzie and Ella were very strong today in midfield, and the Academy girls were struggling to get out of their half. Any breakthroughs they did make were soon thwarted by Lauryn W, Ellie V and Freya in defence. As the end of the first half approached, some great passing between Charlotte and Lizzie led to a fast cross into Mia on the edge of the box, who instinctively volleyed it home, making the score Academy Juniors 0 – PNE 4 going into half-time.

PNE girls started the second half just as strongly, with an early goal from Lauren B. The girls continued to work well together, creating several more goal scoring opportunities throughout the second half which weren’t quite converted. The Academy Juniors number 2 had a good break down the right wing, but was soon stopped in her tracks by Lizzie, now playing in defence. PNE had further chances on goal in the final minutes of the game, but it was not to be, therefore the final score was Academy Juniors 0 – PNE 5.

The U12 team have welcomed several new girls to the squad over the summer months and all look to have settled in well. New goalie Ellie E had a quiet game today but we know from the summer tournaments that she will also prove to be a great asset over the season. Well done girls on a great team effort today and a fantastic start to the season! 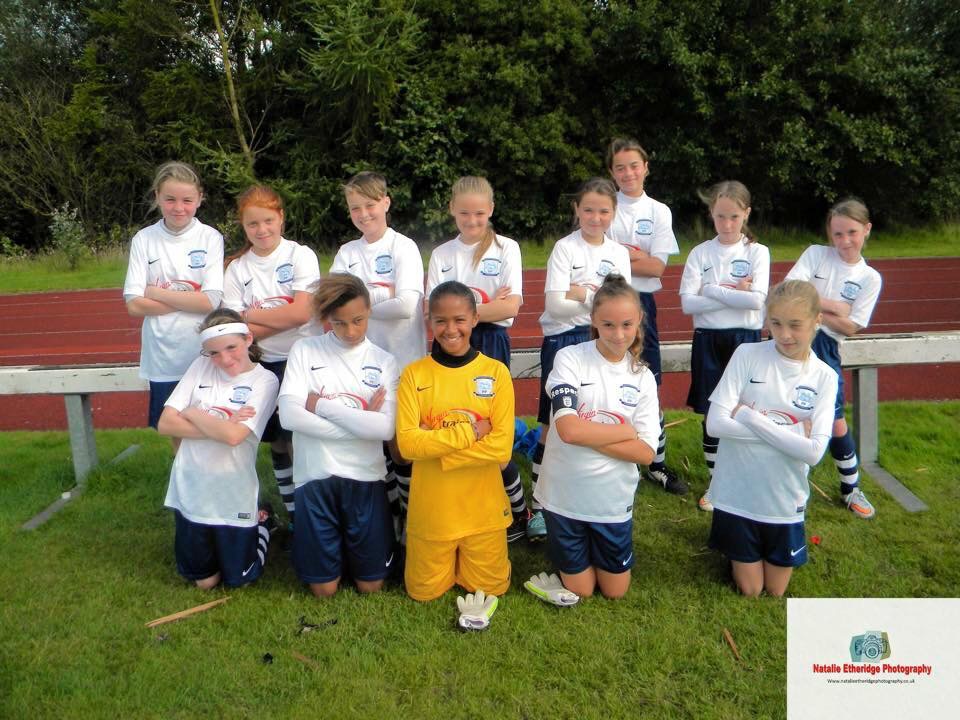 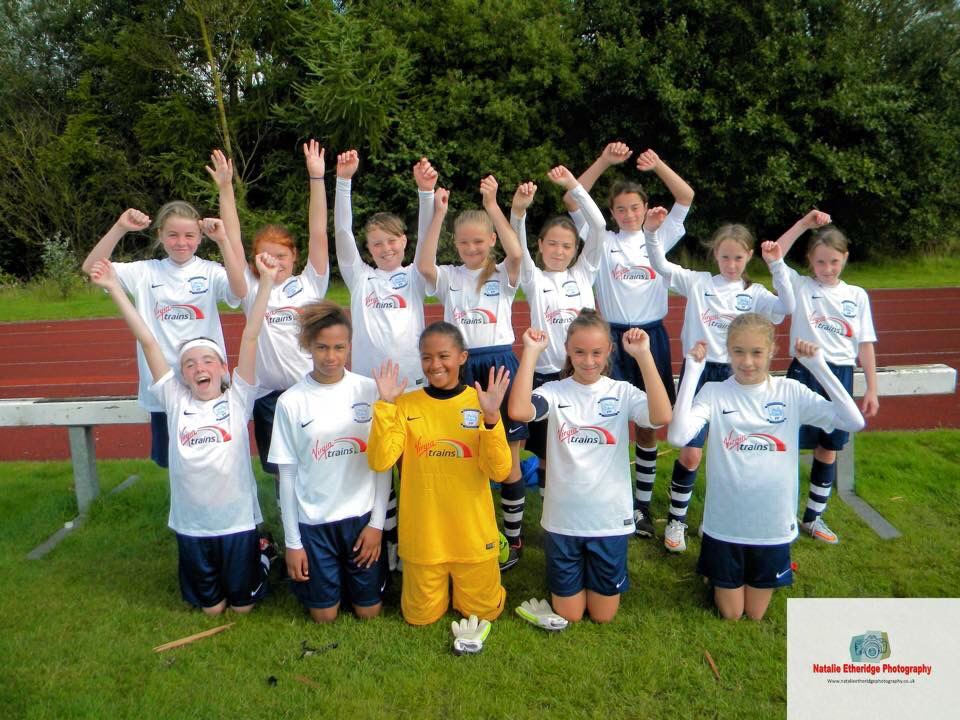 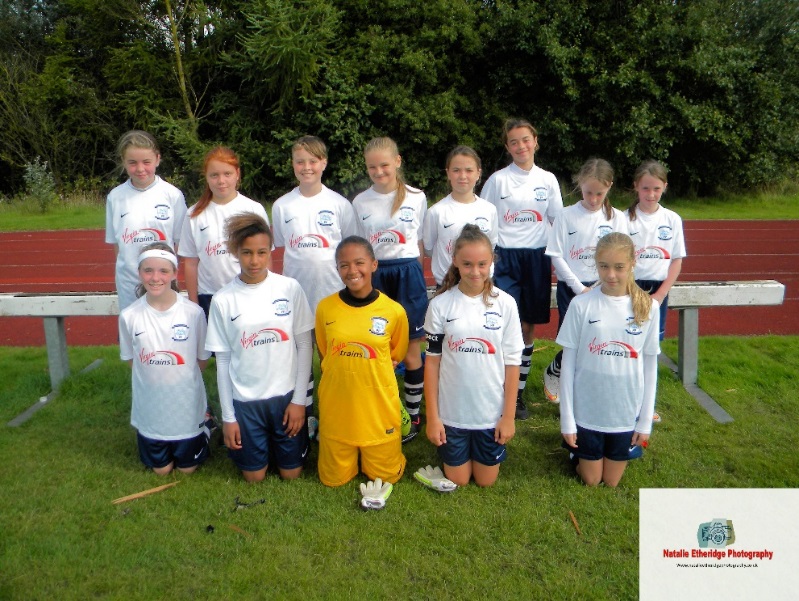 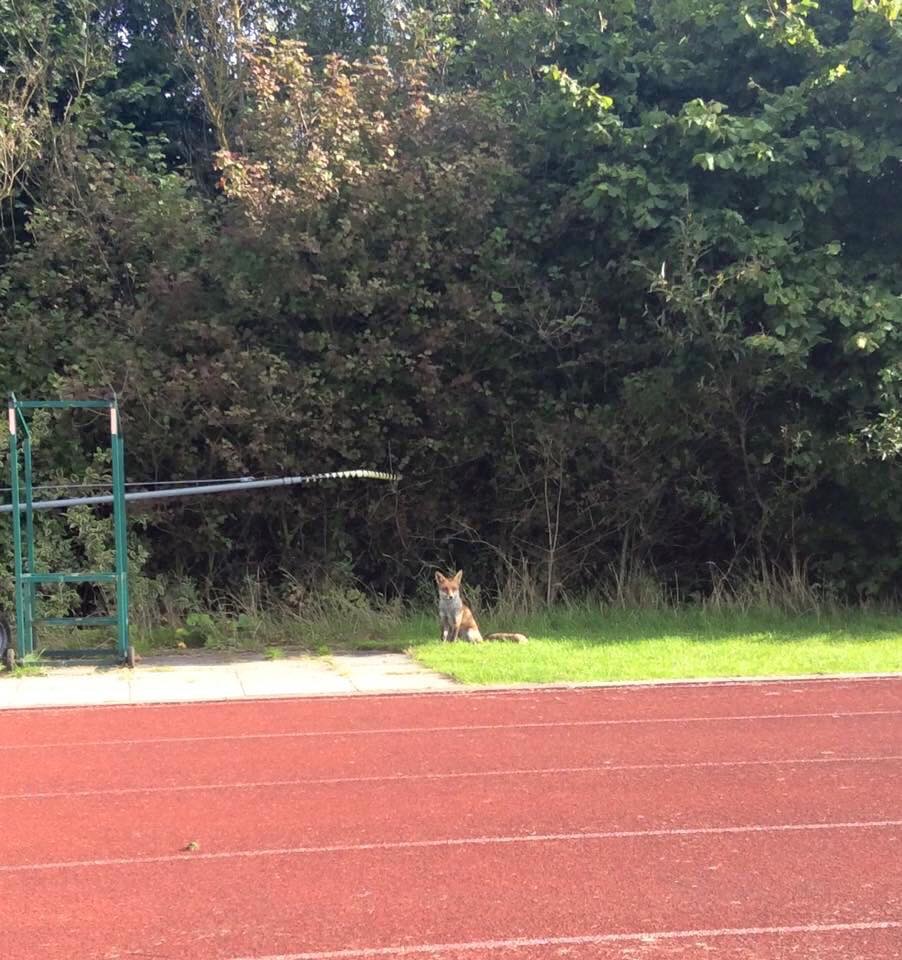