It was the best of starts for the North End girls, with Lauren putting them in front on just two minutes, having received a lovely ball across from Megan on the right flank.   On 10 minutes, it was 2-0. This time Georgia P was strong to fend off a defender and strike the ball underneath Ellie, the former North End keeper. A couple of minutes later, and Tahnee , who had just come on to the pitch, made an immediate impact, latching on to a superb ball from Lauren , and finishing coolly for 3-0.

It could have been more: in the best move of the half, Kelsey calmly played a neat ball up to Lara who played it through for Tahnee again. Tahnee cut inside the defender and hit a great shot only for it to be equally well saved by Ellie. The rebound was struck first time by Sophie on the half volley, and Ellie again saved, tipping the shot onto the crossbar.

With great pace on both flanks in Megan on the right, and Lauren on the left, North End were looking very dangerous going forward. Jodie was working tirelessly as ever to close Hesketh down in midfield, and the defenders were as solid as ever with their blocks and tackles, particularly Macey who had an outstanding game. New goalie Lydia was showing her growing confidence with her handling of the ball and her kicks, and also in coming out of her goal quickly.

The ‘six second rule ‘ was working to keep the girls sharp and focused , both with and without the ball. This was demonstrated straight from the kick off for the second half, when Tahnee directly won the ball and set up an attack, which she almost finished off with another goal from Lauren’s cross.

Hesketh broke through to pull back the early goal that they needed, but North End soon restored their three goal advantage. Tahnee, Lara and Megan combined well again, and when Megan’s strike was saved by Ellie, Ellis drove home the rebound.

Sophie was looking lively, and had a shot saved before winning a dangerous free kick just outside the box, and Elllis had another strong run ending with a shot just wide.   However, it was Hesketh who scored again next from another break away.   Georgia P got her second goal to make it 4-2 to and ease the nerves again, but once more Hesketh responded and pulled one back. For the last 5 minutes they pressurised North End, but the Whites held strong, and Georgia P nearly got a hat-trick with almost the last kick of the match, but she blazed wide. 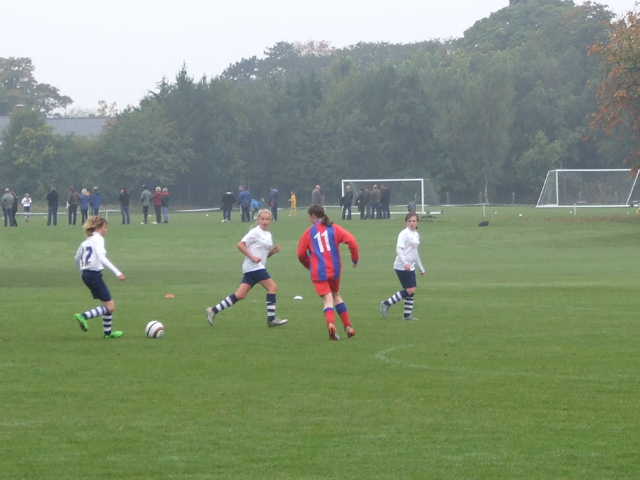 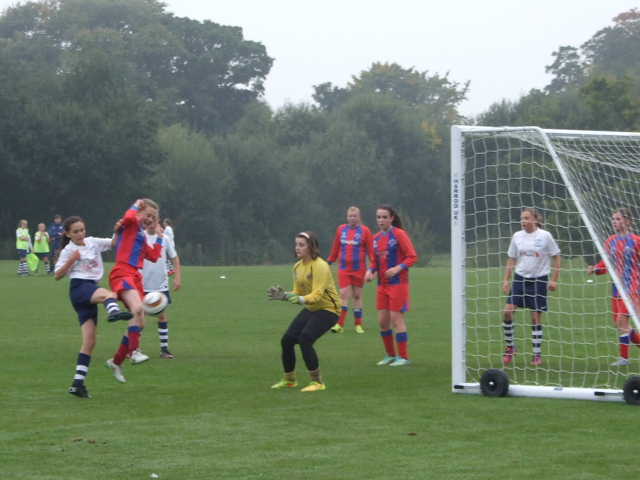 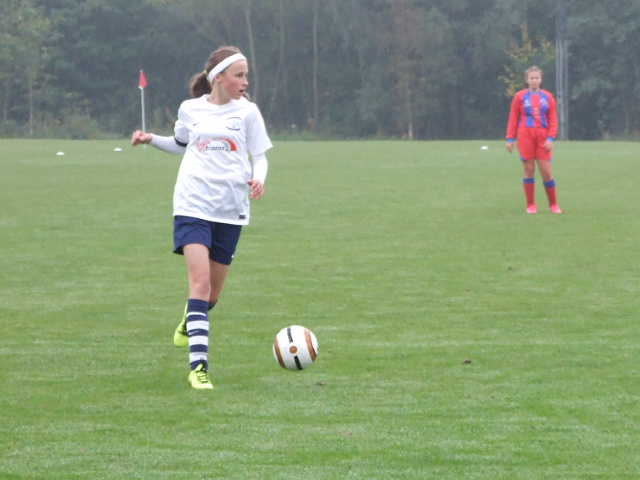 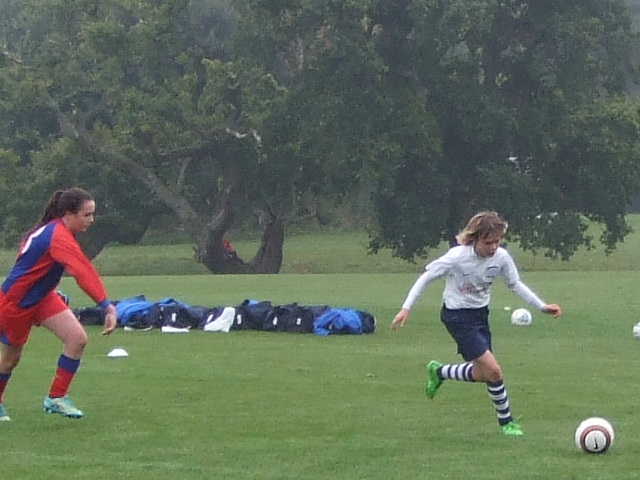 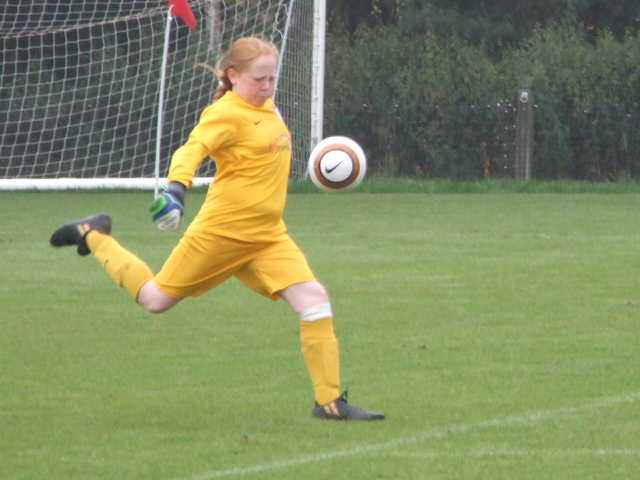 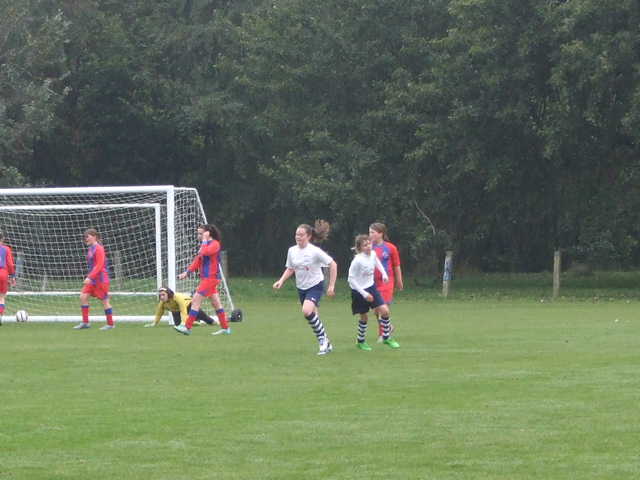 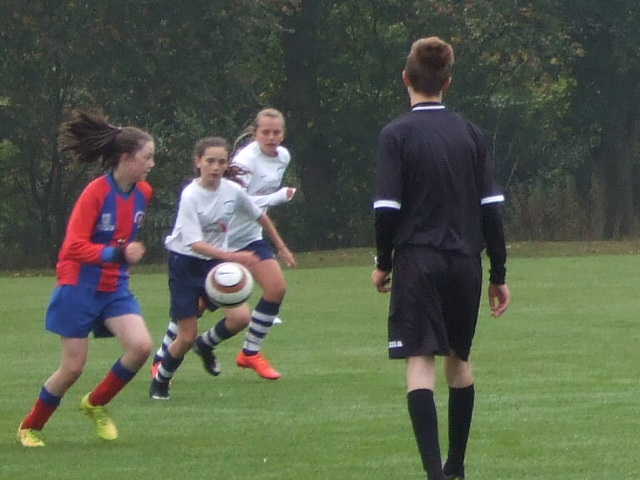