Home games kick off at 10.30am on Saturdays.

Contact our Manager or Coach on the details below. 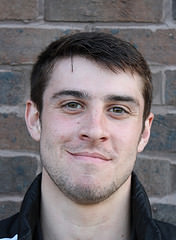 Carl has his FA Level 1 Award in Football Coaching.

From Thursday August 2nd  2018 and every Thursday thereafter: