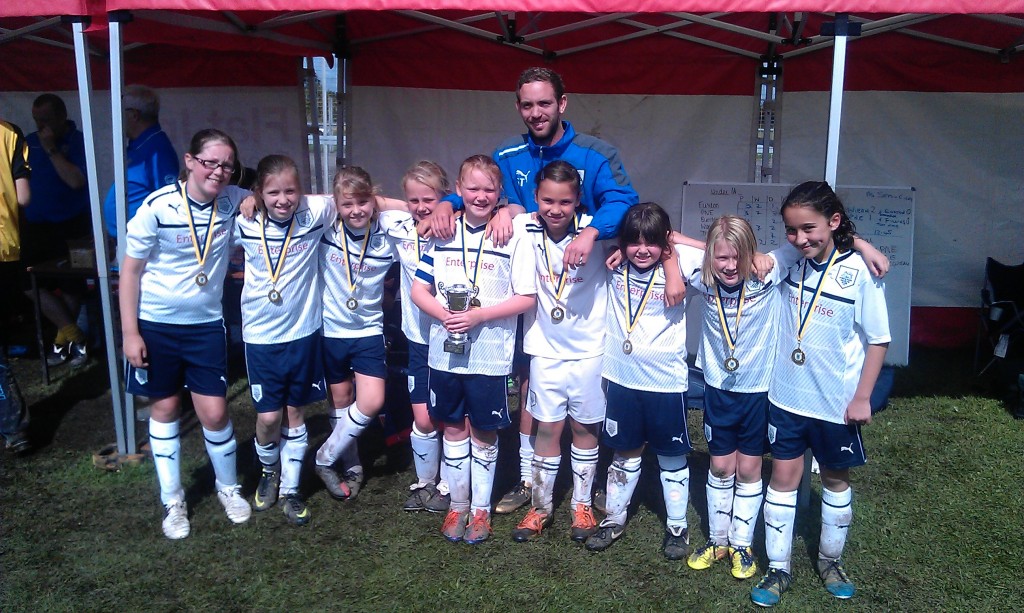 The opening game of the League season was played by our Under 11s who played away at Hesketh Colts in Southport on Saturday 1 September.

Carrying on the success that our Under 11s enjoyed at the previous week’s Euxton Girls FC  Tournament, our Under 11s recorded an excellent 12 – 3 win over Hesketh Colts with Cailey McCabe grabbing her first goal for the Club since joining the team in the Summer.

Manager Stuart Tomlinson said “I was pleased with the way the girls played today as we were strong in all areas. This is a great way to start the season.”

Our Under 11s play their second League game of the season on the evening of Wednesday 5 September away to Lytham St Annes. The remainder of our teams commence their League season next Saturday and Sunday 8/9 September.