Treble Triumph for Under 14s 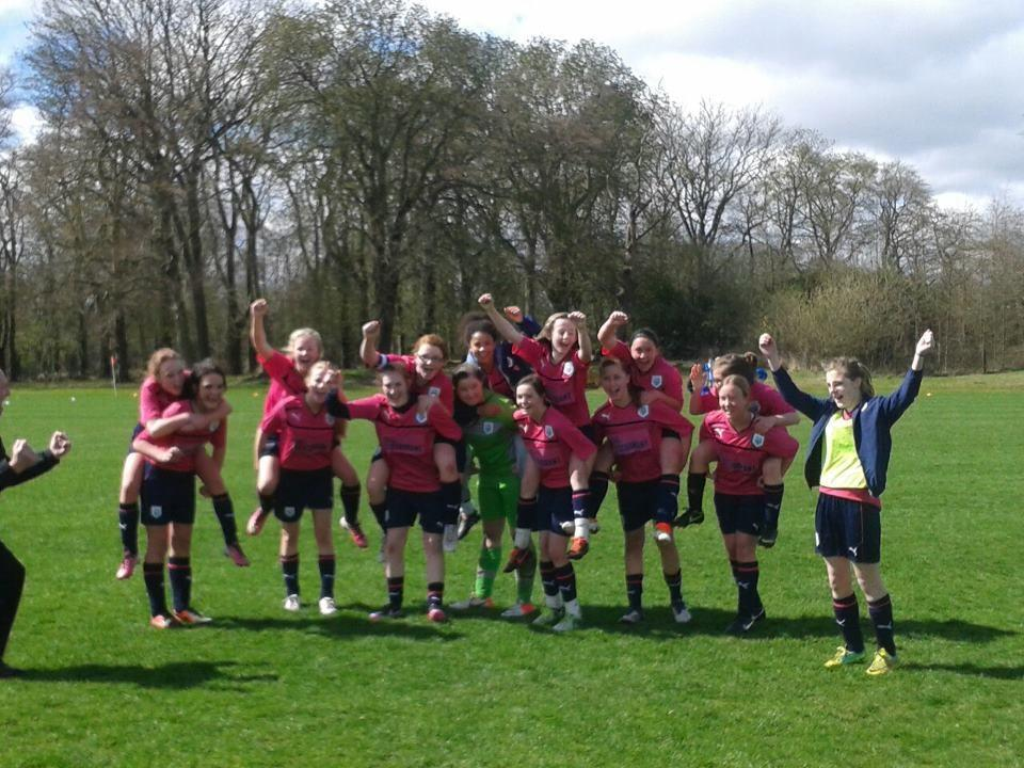 The Under 14’s completed an unbeaten season with a 3-0 victory away at TMS at the weekend.

The girls impressive year is emphasised by their unbeaten run in each competition. Not slipping up in the league was a particular highlight. Racking up 52 points, having played 18 games, won 17, drawn 1, lost 0.

Very well done to all the girls involved and good luck in next years campaign!