PNE girls travelled to Wigan on a bright autumnal morning, for what turned out to be a closely fought contest. The two sides looked evenly matched from the outset, with a period of midfield deadlock, before the PNE girls looked to settle and then began to press, shots from Lauryn W and Anna going just wide of the mark. Some great passing between Ellie V, Charlotte, Anna and Lauren B led to a shot which came off one of the Wigan players into the back of the net, PNE taking the lead 0 – 1. Soon afterwards a cross from Charlotte wasn’t quite met, and a few moments later a shot from Lauren B was well saved by the Wigan goalie. As half-time loomed, a Wigan counter-attack led to a strike, an unlucky bounce took it beyond the reach of Ellie in goal, making it 1 – 1 going into half time.

Buoyed up by their equaliser, Wigan started the second half strongly with a couple of early chances not quite converted. PNE girls edged their way back into the game again, Lizzie and Lauren B combining well to create a second PNE goal, scored by Lauren B, shortly followed by a third PNE goal from Megan V. Undeterred, Wigan battled on, a lone Wigan striker slipped through the PNE defence and took a shot, keeper Ellie coming out confidently to block the shot, great save!

Good movement from the PNE girls led to a further chance on goal, with Lizzie and Megan V pressuring the Wigan defence and the resulting goalmouth scramble resulting in another Wigan own goal, making it 1 – 4. In the final few minutes of the game, Wigan had several shots on target, one eventually finding its way through to make the final score Wigan 2 – PNE 4. Overall a good a team performance against a strong Wigan side. 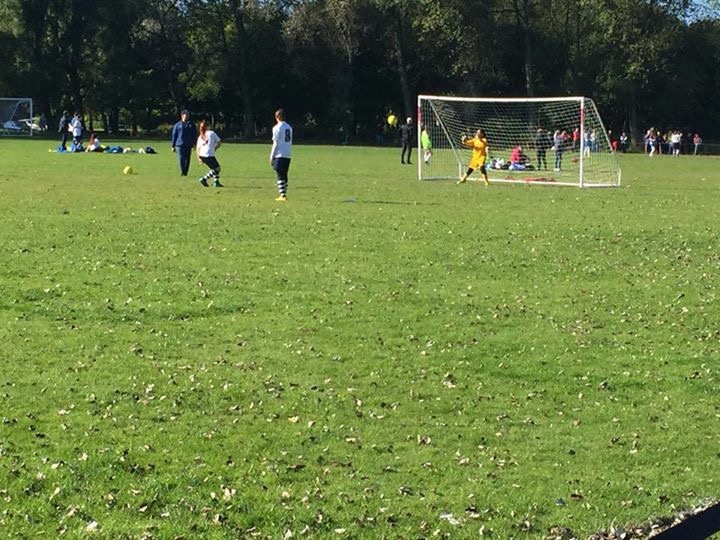 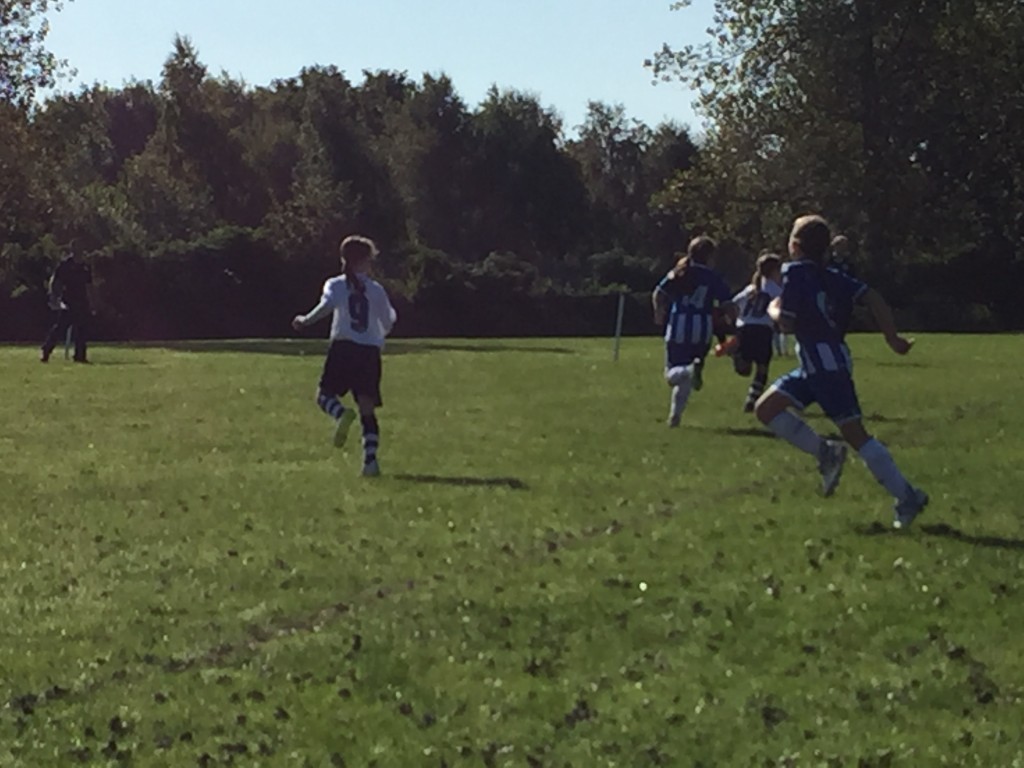 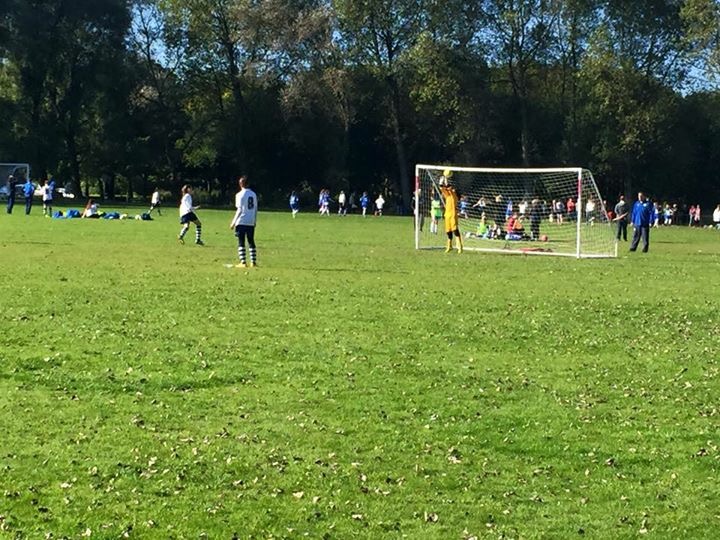