Former PNEWJFC and Ladies Development squad player Ciara Boylan (Royal Navy) was selected to represent the United Kingdom in the Combined Forces Ladies Football Team.
This week, she travelled with the squad to The Netherlands to compete in The Presidents Cup.
The match was being contested between the Royal Netherlands Forces squad and the UK squad. The UK were victorious with a score of 2-3, the winning goal being scored by the UK in the 90th minute.
Ciara (age 19) was the youngest player to be selected for the UK squad. 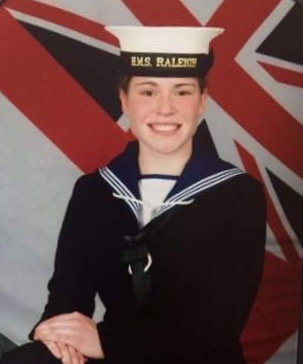